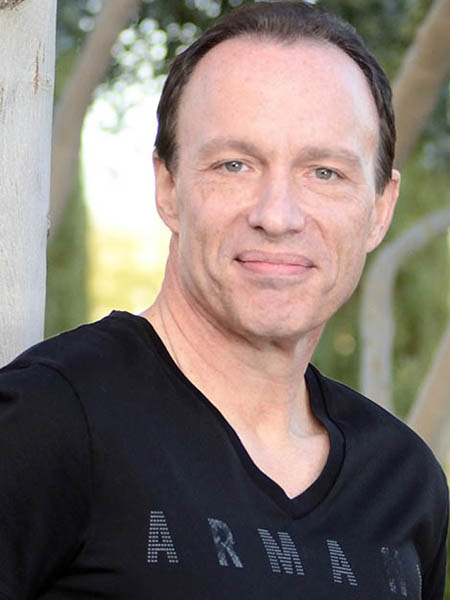 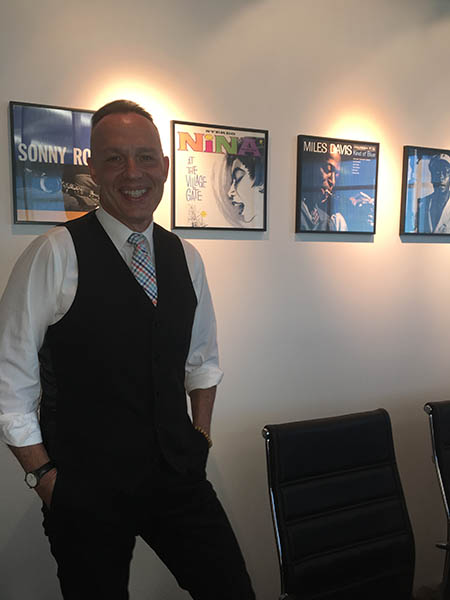 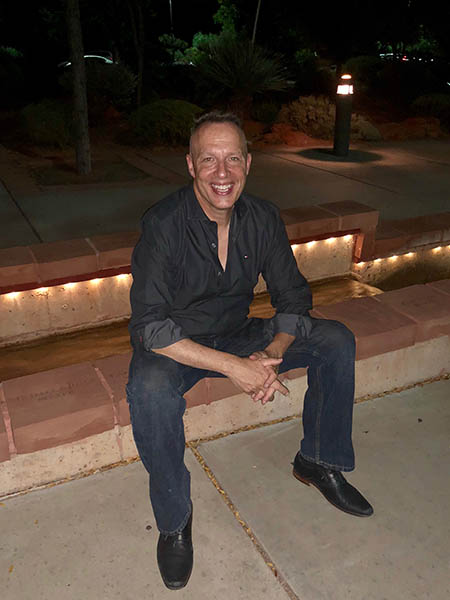 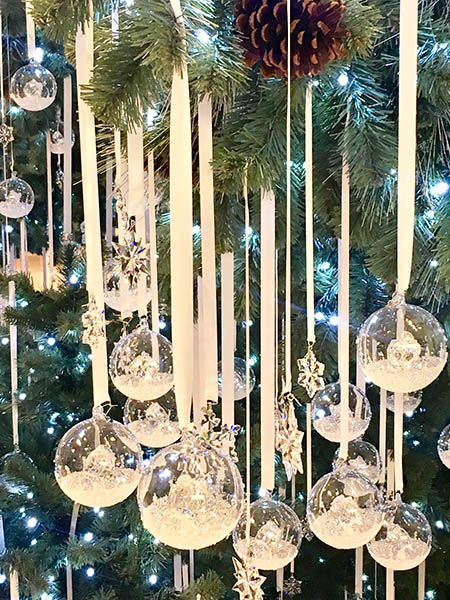 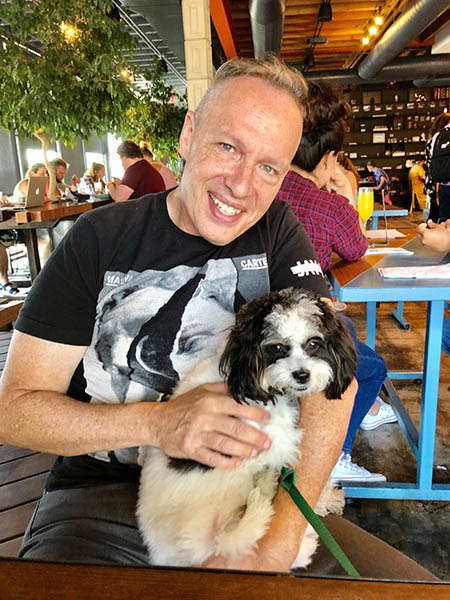 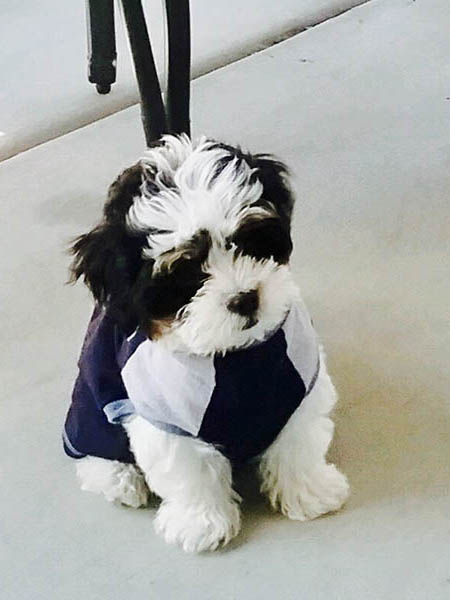 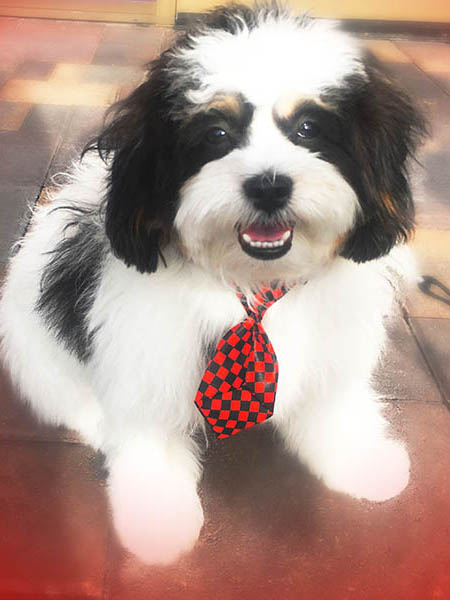 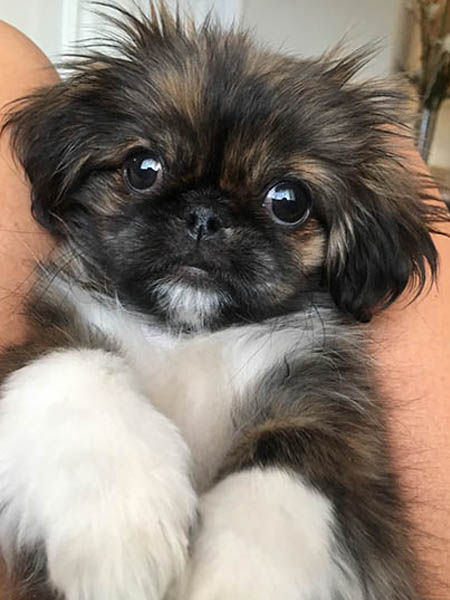 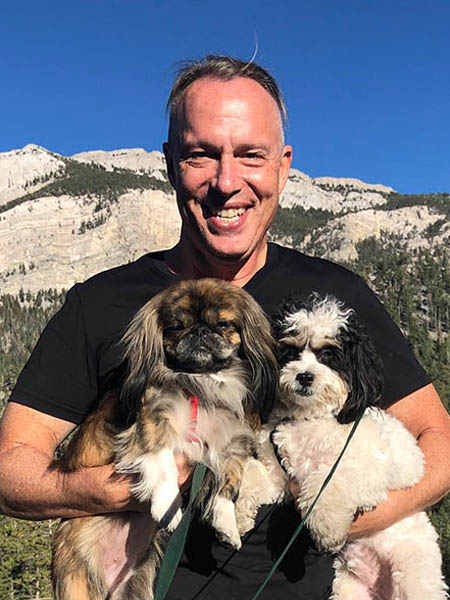 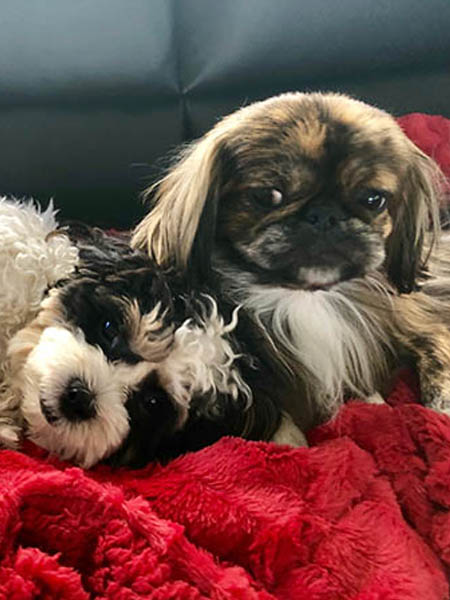 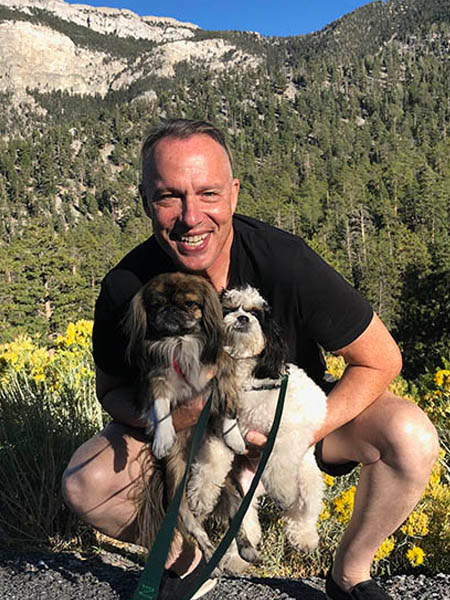 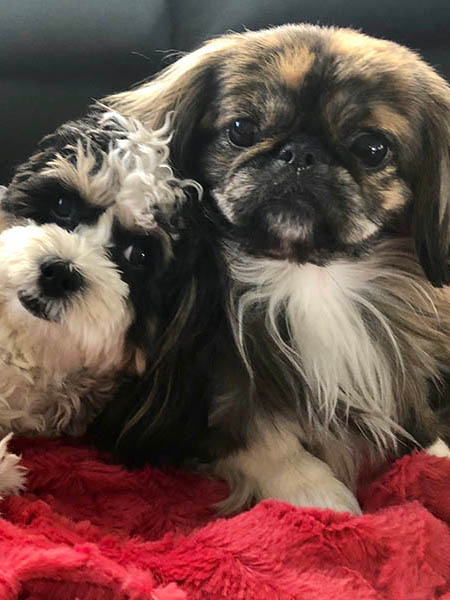 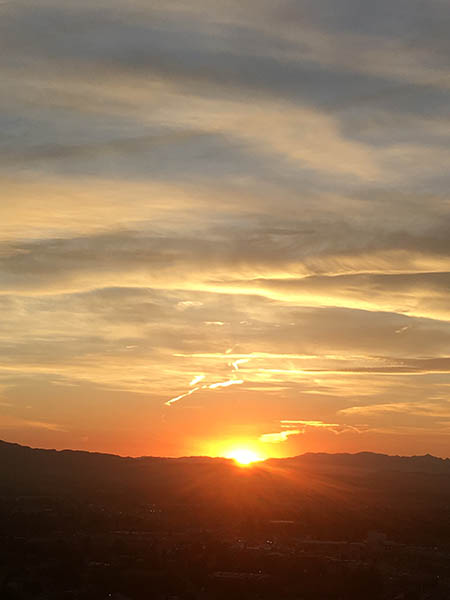 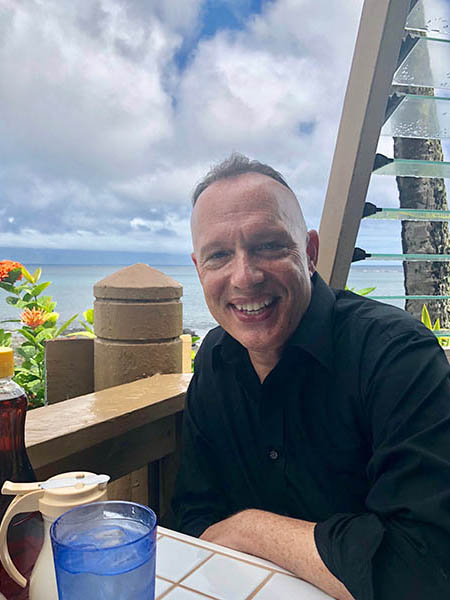 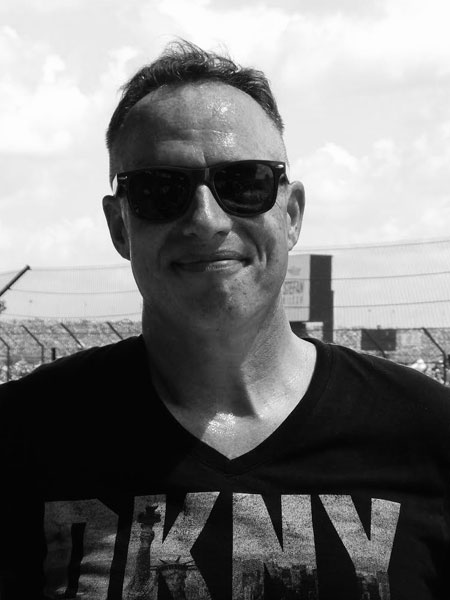 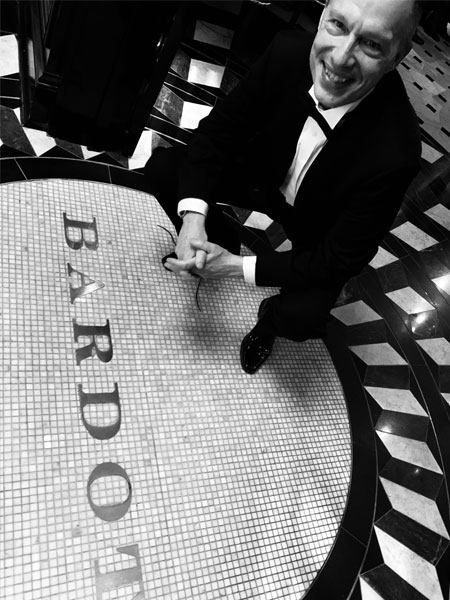 Dr. Daniel Batlan, Outstanding Nevada physician, founded Specialized Pain Management almost twenty (20) years ago.  Since then, the Nevada practice has become one of the region’s most respected in the field of Pain Medicine, basing its treatment of patients with acute and chronic pain conditions upon the belief that no one should suffer from pain. Dr. Batlan operates under the idea that there is almost always a pathway to relieve pain.  His practice offers a number of treatment options from effective medication management to safe and effective Nerve Blocks (such as Epidurals, Facets and Nerve Root Blocks). He has been recognized as a Top Doctor by Vegas Seven Magazine and holds a full and unrestricted medical license from the State of Nevada.

Dr. Daniel Batlan attended the University of Pennsylvania, where he earned a BA degree in Biology, and The Loyola University Chicago-Stritch School of Medicine, where he earned his MD degree. He also completed an Anesthesiology Residency at the #1 hospital in the country (The Johns Hopkins Hospital) and an Interventional Pain Management Fellowship at the #4 hospital in the country (The Cleveland Clinic Foundation). These rankings are provided by the respected magazine U.S. News & World Report.

He enjoys and is equally conversant in the entire musical spectrum, from classical music and opera to rock to jazz.  He regularly attends the symphony (his favorite concert pianist is the incomporable Yuja Wang and the great opera houses of the world (his favorite opera is Mozart’s Cosi Fan Tutte).  Additionally, he enjoys and has attended rock performances by Bruce Springsteen, the Rolling Stones and Coldplay.  Finally, he recently attended a brilliant performance by jazz great Ron Carter (former bassist with Miles Davis) at the legendary NYC jazz club, Birdland.

Continuing, Dr. Batlan’s interests include both American and popular European sports. Dr. Batlan was a member of his prep school football and tennis teams. Separately, he has attended several Formula One races and seen motorsports stars such as Michael Schumacher, Lewis Hamilton and Fernando Alonso. Further, he is passionate about winter sports, particularly downhill skiing. Dr. Batlan has seen skiing greats Lindsay Vonn and the Austrian Ace Hermann Maier (aka The Herminator, so nicknamed by fellow Austrian Arnold Schwarzenegger). Other winter sports legends whom Dr. Batlan has seen perform include the gold medal performances of Americans Kristi Yamaguchi and Bonnie Blair.

Dr. Batlan is an art fan.  He has been privileged to attend fabulous career retrospective exhibitions such as Monet’s Years in Giverny and Van Gogh’s Years in Arles (both at the Metropolitan Museum of Art in New York), as well as Matisse – The Cutouts (Tate Modern Art Museum in London), Andy Warhol (Whitney Museum in New York), Roy Lichtenstein (Guggenheim Museum in New York) and Takashi Murakami (Museum of Contemporary Art in Chicago).

Your ticket for the: Dr. Batlan